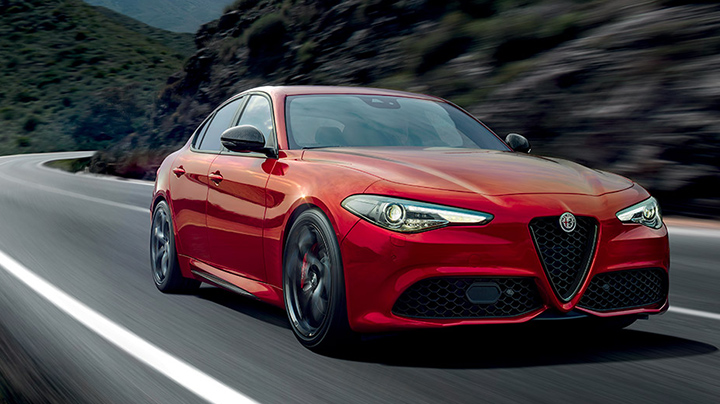 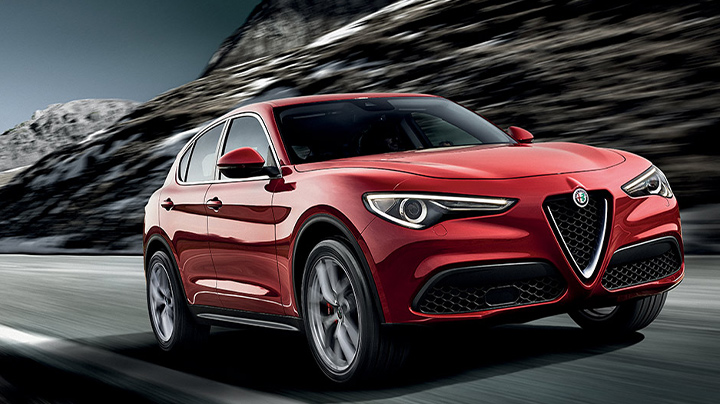 ALFA ROMEO TONALE WINS THE POPULAR VOTE AT WHAT CAR? CAR OF THE YEAR AWARDS 2021


The Alfa Romeo Tonale has won the Reader Award at this year’s influential What Car? Car of the Year Awards 2021. The only award voted for by readers of the UK’s leading car buying brand, the Reader Award determines the most exciting new car of 2021 as judged by the very people who buy them.

Having made its international debut at the 2019 Geneva Motor Show and its first UK appearance at Goodwood Festival of Speed, the Tonale builds on 110 years of Alfa Romeo heritage and has captured car buyers attention ahead of the unveil of the final production model later this year.

What Car editor-in-chief, Steve Huntingford, said “The What Car? Reader Award is often closely fought, but this year the Tonale ran away with it, garnering more than twice as many votes as the second-placed car. People are clearly very excited about the idea of a new family SUV bearing the Alfa Romeo badge, and looking at the concept, it’s easy to see why.”

Arnaud Leclerc, head of Alfa Romeo EMEA said, “The Tonale concept signals the future for Alfa Romeo, with the production car set to be the first plug-in hybrid to join the range. It’s humbling to see how its combination of beauty and functionality has captured car buyer’s imaginations and that they are as excited to see the final version on the roads as we are.”

view all the news